“Elevation Pictures is thrilled to announce that ALICE, DARLING, BLACK ICE, BROKER, MOONAGE DAYDREAM, THE SON, TRIANGLE OF SADNESS, and THE WHALE “ 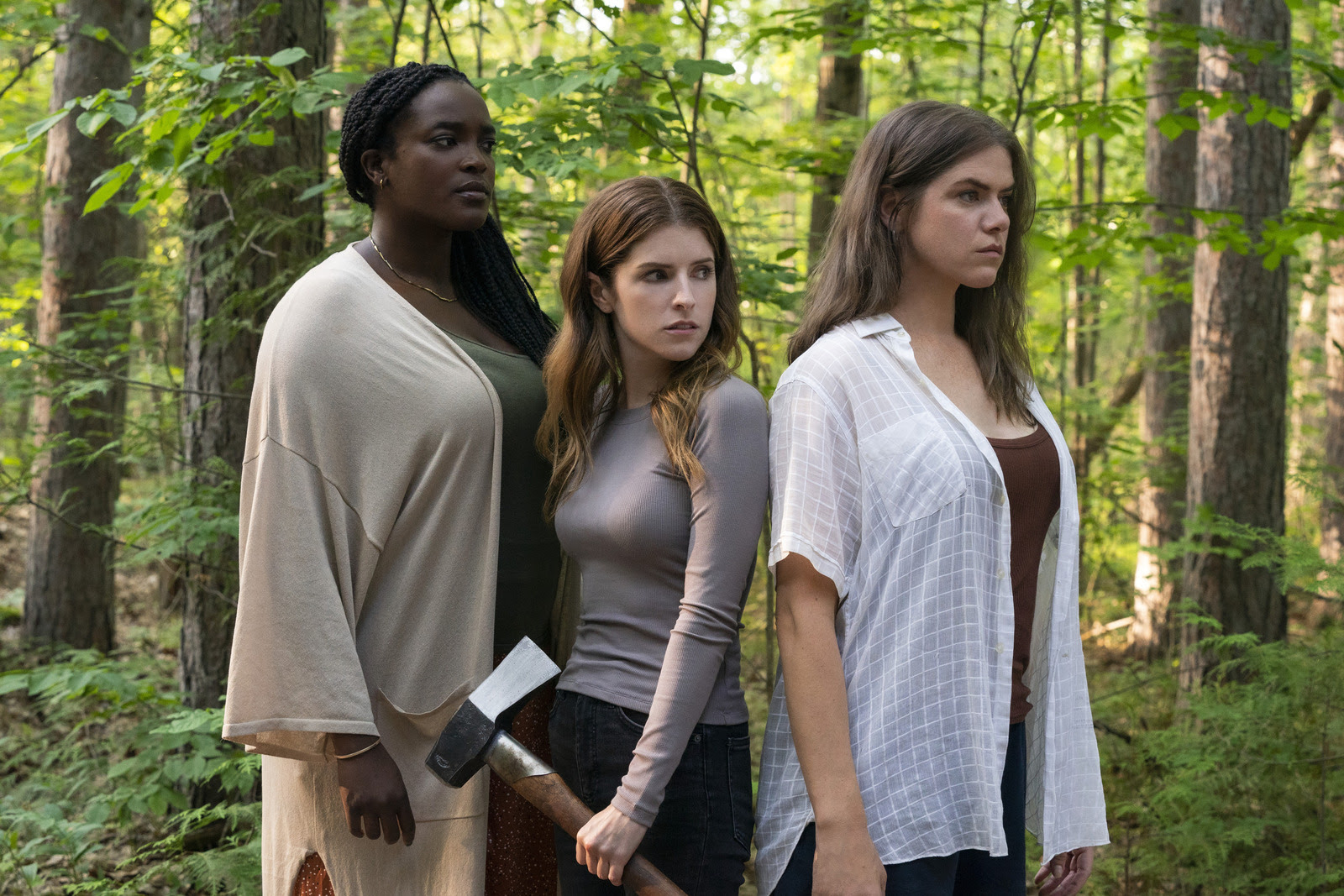 The film follows Alice, a young woman trapped in an abusive relationship who becomes the unwitting participant in an intervention staged by her two closest friends. 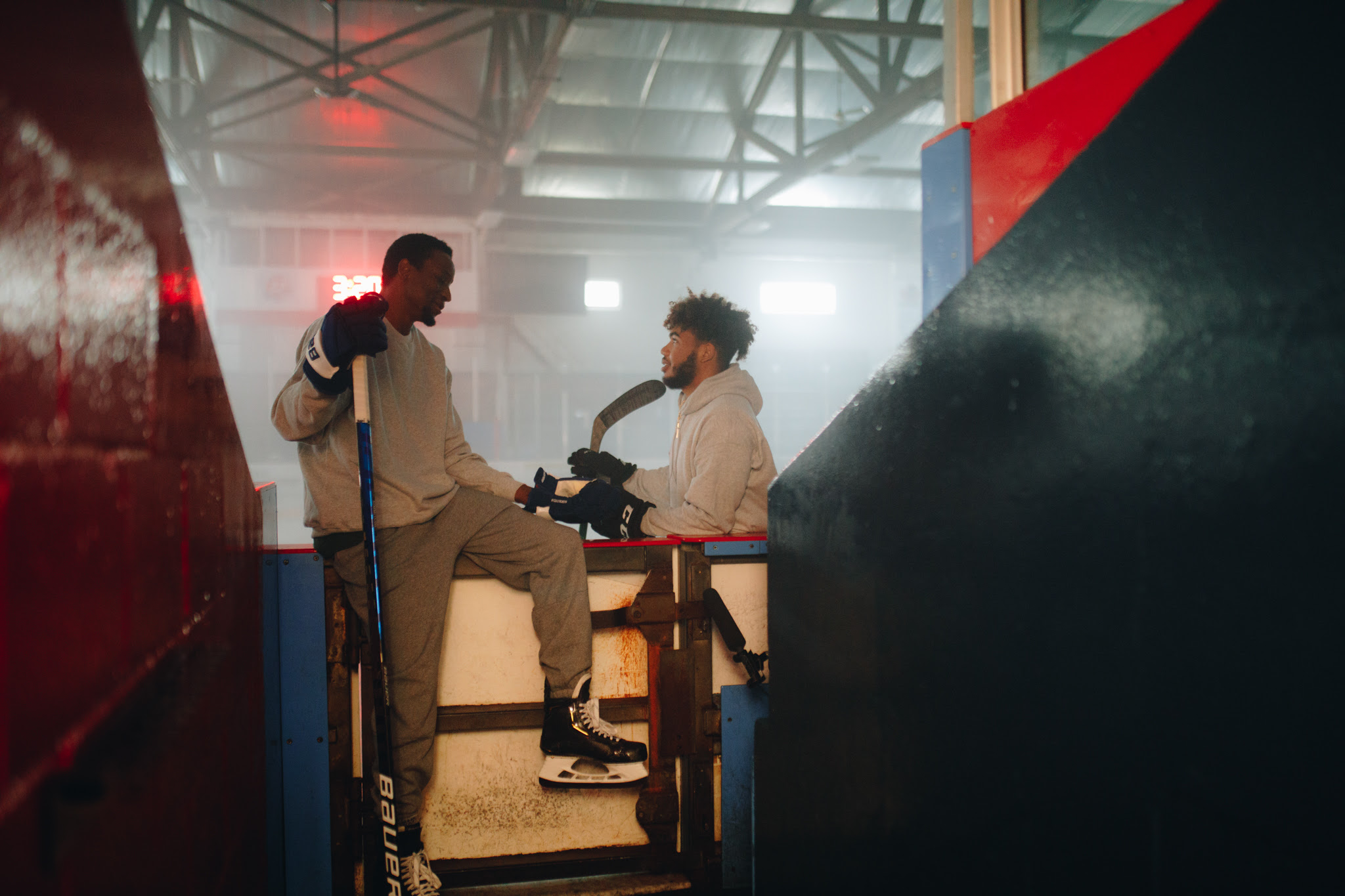 At its core, Canada has been defined by the sport of hockey- our national pride, and our greatest love, but also a vivid illustration of our most severe shortcomings, and deepest inequality. BLACK ICE explores the intersection of sport and society and attempts to uncover and break down the systemic issues that lie at the core of the game. Told through the eyes of past, present, and future generations of Black hockey players, we explore the origins of their dreams on the ice, and their attempts to love a game that has not always loved them back. 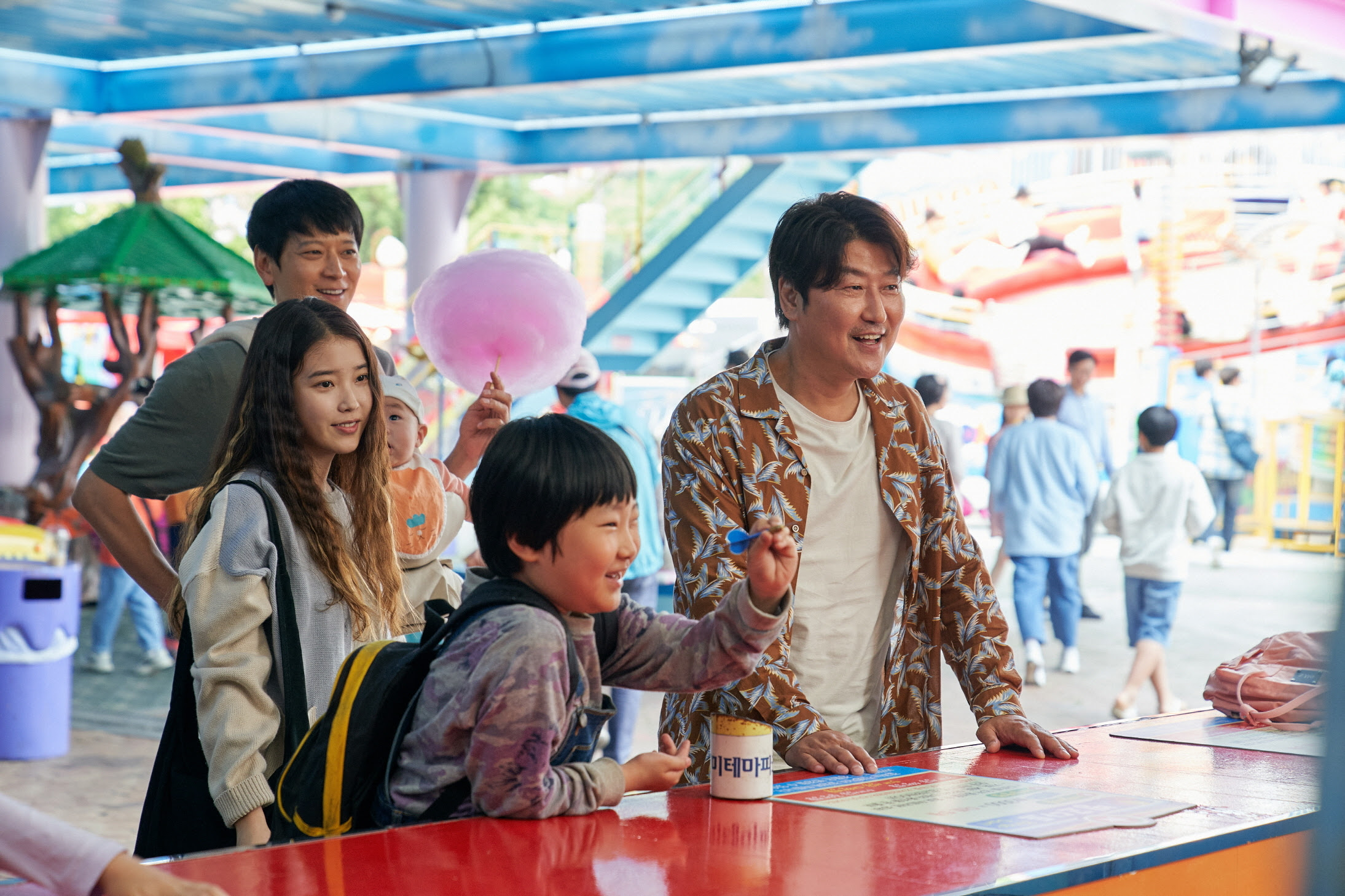 From acclaimed Japanese filmmaker, Hirokazu Koreeda comes a story about a group of people, brought together by a baby box, who are set off on a journey that will lead to destinations they never expected. 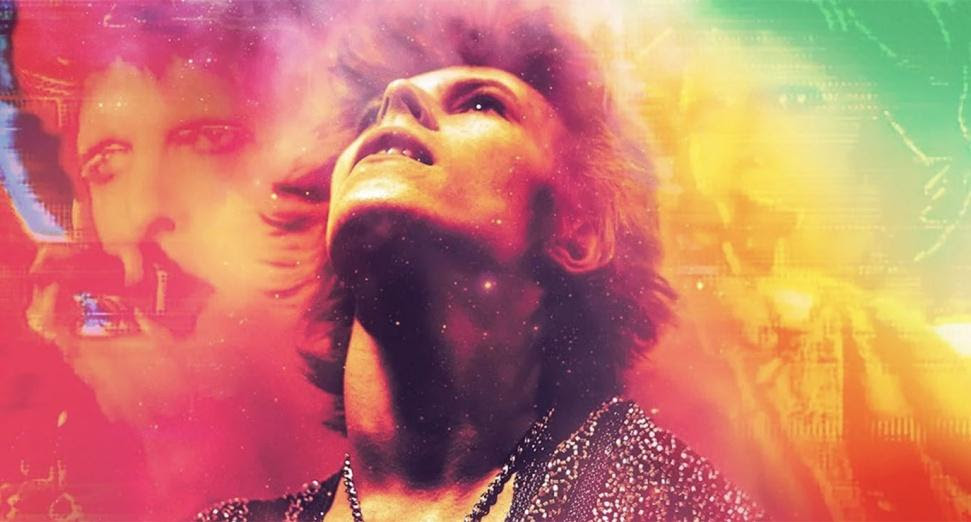 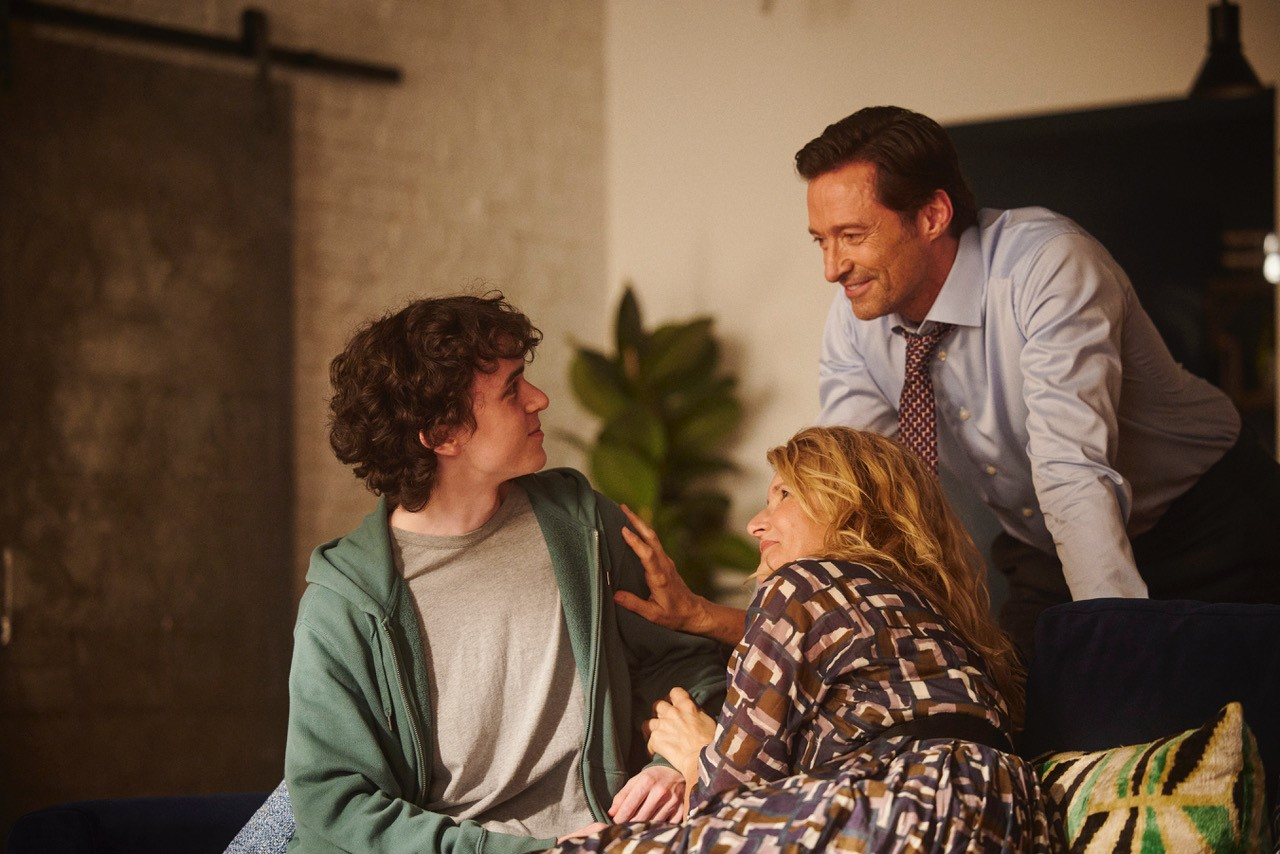 Following his Academy Award-winning film “The Father”, Florian Zeller’s “The Son” follows Peter as his busy life with new partner Emma and their baby is thrown into disarray when his ex-wife Kate turns up with their teenage son, Nicholas. 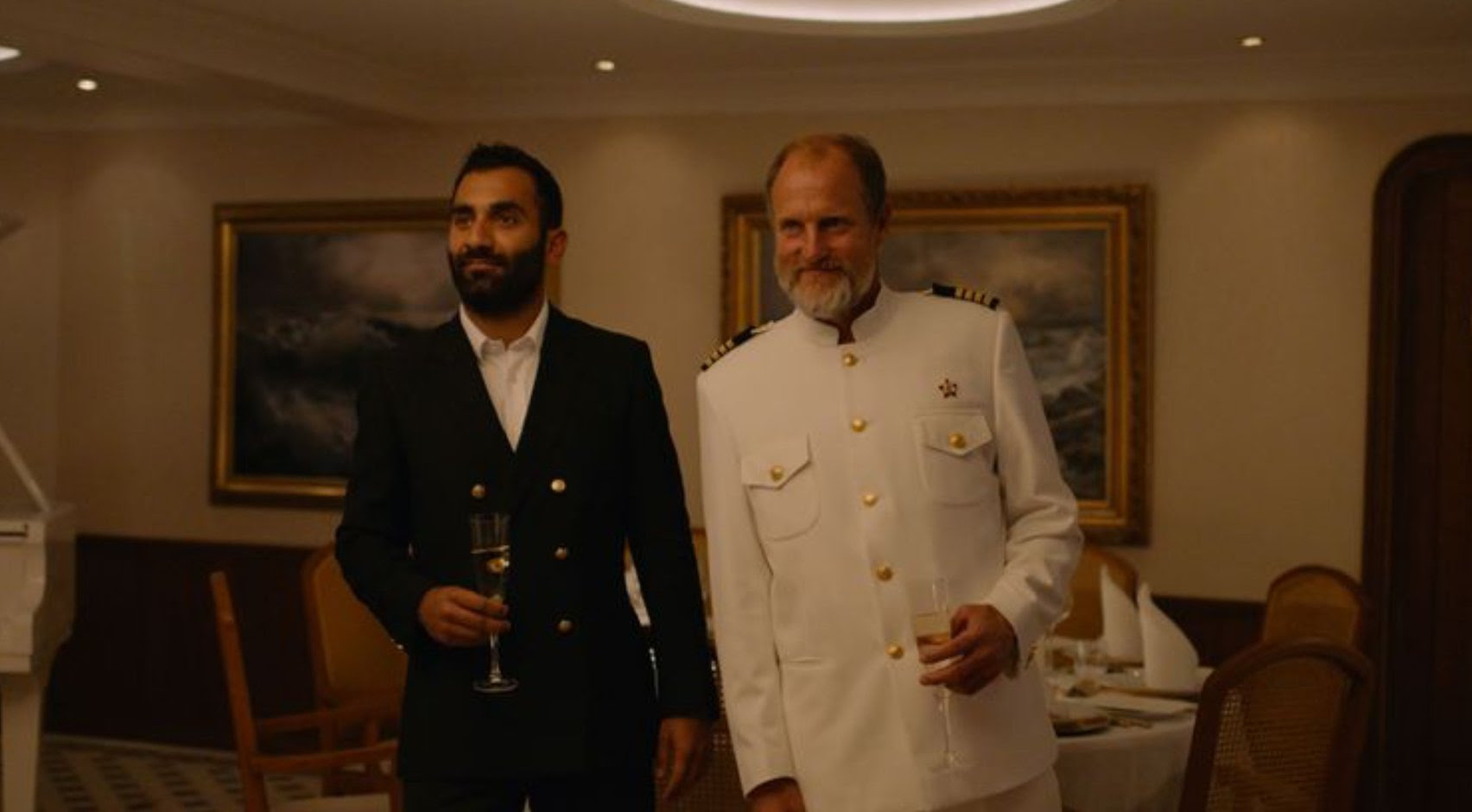 Winning the Palme d’Or at this year’s Cannes Film Festival, the film follows models Carl and Yaya who are navigating the world of fashion while exploring the boundaries of their relationship. The couple are invited for a luxury cruise with a rogues’ gallery of super-rich passengers and an alcoholic captain. At first, all appears Instagrammable. But a storm is brewing, and heavy seasickness hits the passengers during the seven-course captain’s dinner. The cruise ends catastrophically. Carl and Yaya find themselves marooned on a desert island with a group of billionaires and one of the ship’s cleaners. Hierarchy is suddenly flipped upside down, as the housekeeper is the only one who knows how to fish. 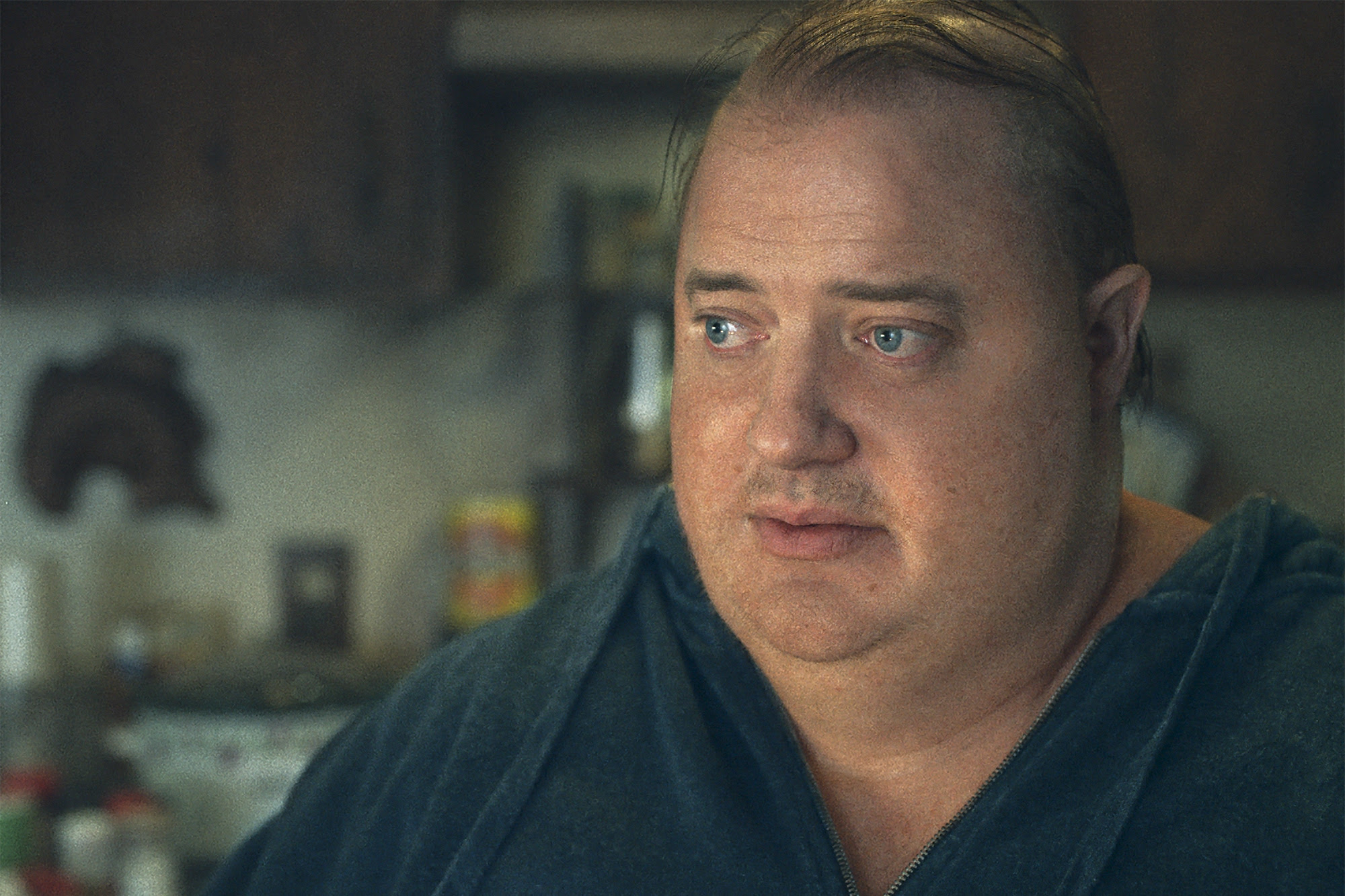 A reclusive English teacher suffering from severe obesity attempts to reconnect with his estranged teenage daughter for one last change of redemption. 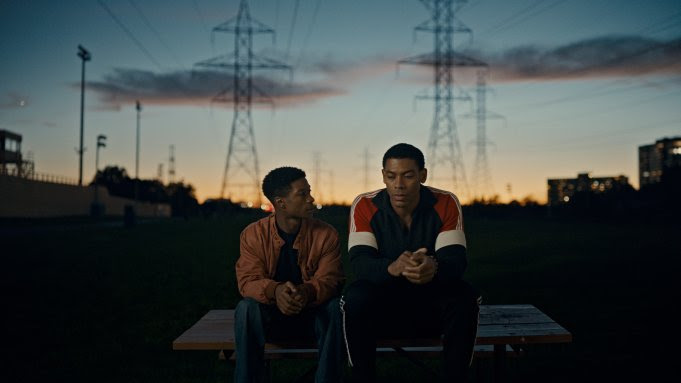 Adapted for the screen from David Chariandy’s prize-winning novel of the same name, Brother is the story of Francis and Michael, sons of Caribbean immigrants maturing into young men amidst Toronto’s pulsing 1990’s hip-hop scene. A mystery unfolds when escalating tensions set off a series of events that changes the course of the brothers’ lives forever.